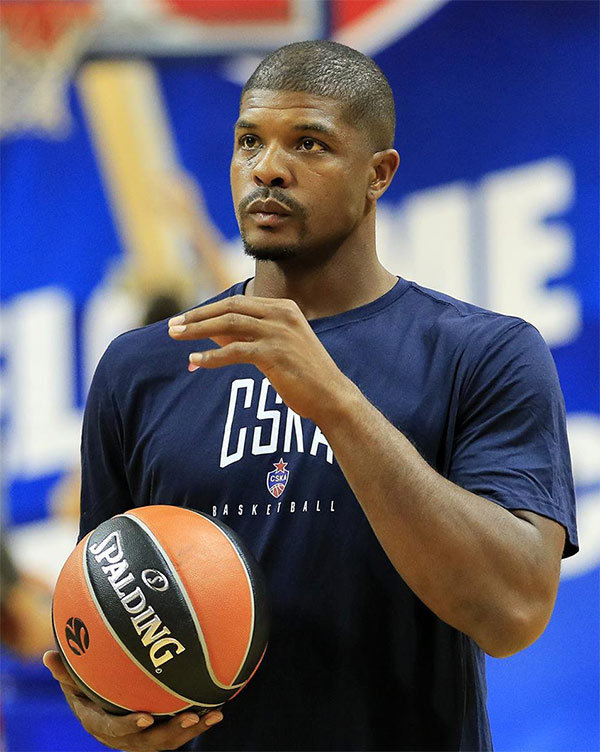 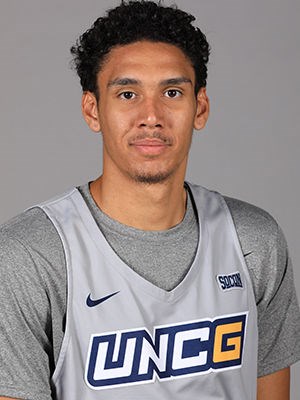 James Dickey (2015-20) is currently playing for Szedak in Hungary. As of graduating, he ranked third in program history in blocks with (170) and fifth in rebounds (763). Senior Season Highlights: (video). 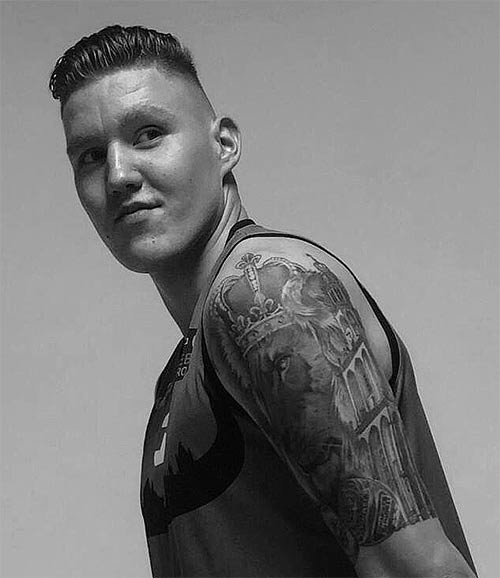 Jordy Kuiper (2013-17) is currently playing for CEP Lorient in France after playing for Caceres in the Spanish LEB Gold league. Originally from the Netherlands, Kuiper was an Ambassador for the Bas van de Goor Foundation, whose mission is to enhance the quality of life for people with diabetes through exercise and sport. 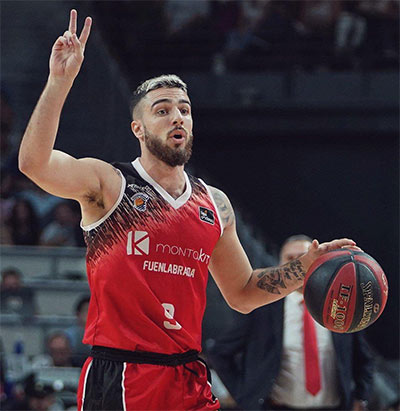 Francis Alonso (2015-19) is currently playing for Montakit Fuenlabrada in the Turkish Airlines Euroleague. Alonso came to UNCG from Malaga, Spain, and was one of the main reasons the Spartans won 25+ game for three straight seasons. 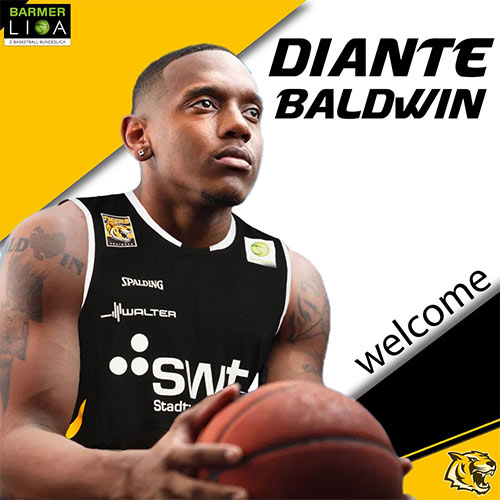 Diante Baldwin (2013-17) is currently playing in Bulgaria after being in Germany with the Tuebingen Tigers. Born in High Point, NC, his first year in pro ball saw him in Poland where he received the “Rookie of the Year” for the league. 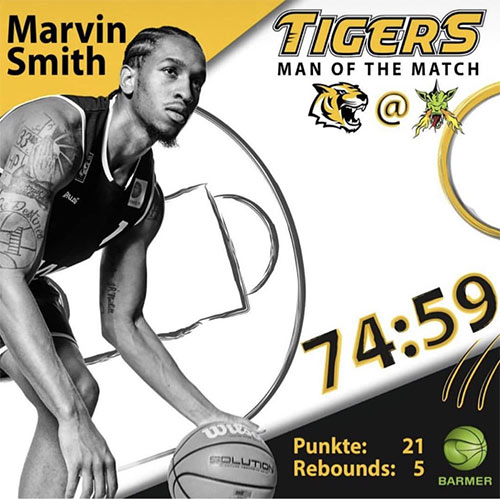 Marvin Smith (2014-18) is currently playing in Bulgaria after being in Germany with the Tuebingen Tigers. He started his pro career with a short stint in the NBA G-league and Iceland. 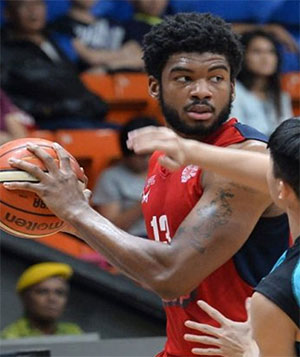 Kayel Locke (2012-16) is currently playing for Landstede Zwolle and helped them win their first ever Dutch Basketball League Championship in 2019. He has played in Kosovo, Germany, Finland, Estonia, Portugal, and Rain or Shine Elasto Painters in the Phillipines. 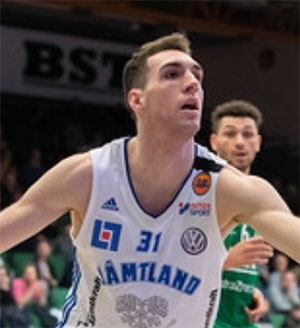 Nick Paulos (2011-15) is currently playing for Kolossos Rhodes in Greece. He originally signed with AEK Athens after graduating UNCG, and played for Svenska in the Swedish Basketball League in 2018-2019 (video). 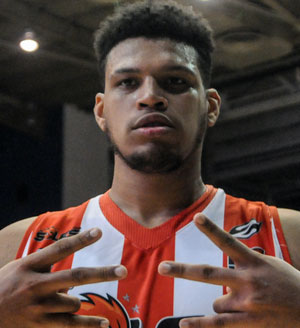 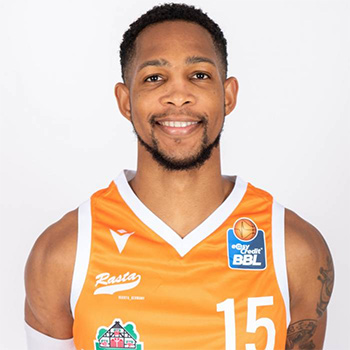 Trevis Simpson (2010-13) is currently playing for Gaziantep Basketbol (twitter) after playing for Rasta Vechta in Germany. 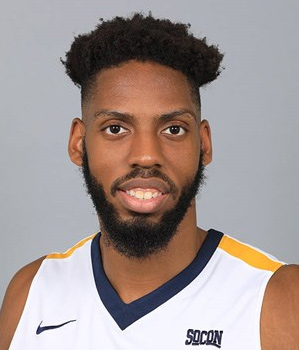 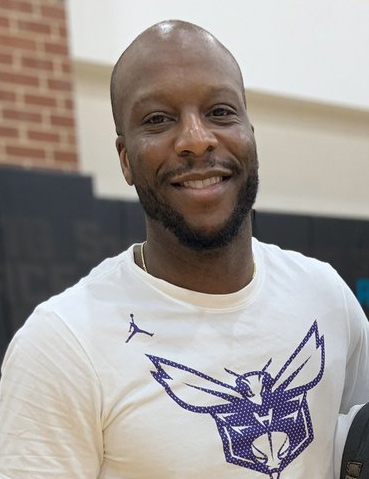 James Maye (1999-2003) has played pro in Greece, Argentina, Mexico, Venezuela, Hong Kong, and Puerto Rico, and most recently played for Reales de La Vega in the Dominican Republic in 2016. After a gig in the front office of the Washington Wizards, he became an Assistant Coach for the Greensboro Swarm in the NBA G-League in 2019. (tweet)